Jake Aliker is a renowned Performance Coach. He mainly coaches sportsmen and with his experience of working with individuals in combat sports, Rugby, Formula 1, he has developed an excellent understanding of high performance environments, strengths of individuals and strength, and conditioning science. He is the personal Performance Coach to Max Verstappen - F1 Driver for Red Bull Racing.

He believes that world-class performance can take many forms and operating at one’s limit of capacity both physically and mentally is often a path to success. With this as the core of his trainings and workshops, he helps individuals reject the limitations of pressure, fear and uncertainty and instead prepares them for it.

Jake Aliker has developed a program which is focused on building a high performance team around your teenager or teenagers to maximize their potential and creating an edge. A sub-text would be - why parents don’t get enough credit. This program is also focused on growing and maintaining the lifelong bond between parent and child. 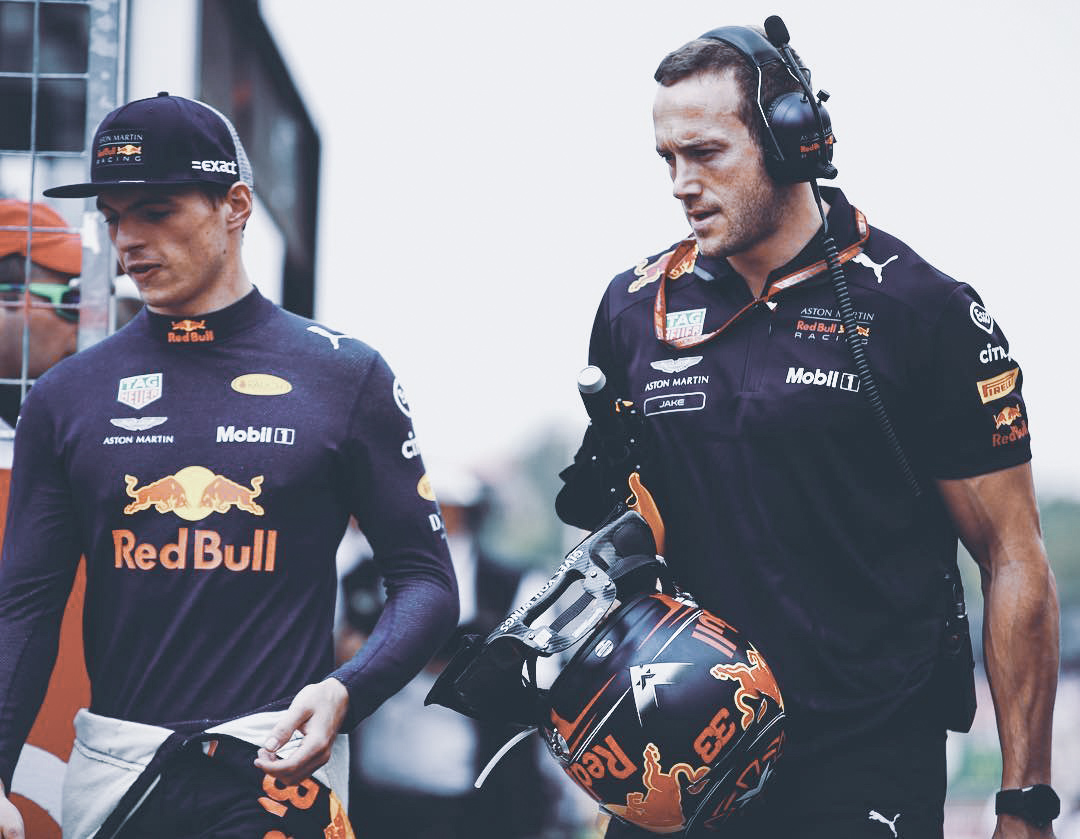